CS-018: Make Your Own Mustard and Soft Pretzels

Today I’m going to teach you how to make mustard – how cool is that?  This week”s show offers a wonderful diversion from mainstream canning.  I will also introduce you to the most awesome recipe I’ve ever found for making your own soft pretzels – That’s no small thing coming from this Philadelphia native where soft pretzels are a cultural and culinary staple.

Whether yellow, spicy brown, Dijon, or whatever, a slathering of mustard has become a favorite for people around the world.  Making it myself is something I’ve wanted to try for the past couple of years.  This year was my first attempt.  I tried three different recipes and learned a lot.  You will too.  Plus, this is a great holiday gift idea!

If you haven’t done it already please take a moment to give me a rating on iTunes (hopefully positive if you think I’ve earned it!).

Thanks for listening and all your wonderful support!
Links to products referenced in today’s podcast —

This compost bin is very similar to the one I use and like.

Spicy brown mustard, the one I liked the most.  Here’s the ingredients:

Grind the seeds in a mortar and pestle (takes 3-7 minutes) or a spice grinder.  Mix in the rest of the ingredients. Refrigerate for about a day.  Makes 3/4 cup.

*Editorial correction:  In the show I incorrectly referred to the source as the Fresh Preserving Store’s website.  This site is simply Freshpreserving.com but is also run by the Ball Jar people.

Night time temps are already below freezing for us in Minnesota and it only gets worse from here for a bit before it gets better.  As for me, I’m on my way to Rome later this month and, hopefully, will be sitting in St Peter’s square as part of the weekly general audience the pope has each week.  How cool is that!   With both of my parents now passed – dad just this past spring – I decided to spend Thanksgiving week in Rome.  Because no one really travels from the US to Europe that week I got a killer deal.  Keep your fingers crossed I can get one of those tix.  I should know by the next show.

My refrigerator broke this past week – Ugh!

I made more of awesome apple cider jelly this weekend. I first introduced you to that recipe in Episode 17.  Since the fridge failed, there was no way I was going to let that great apple cider go to waste.  Turned out great!

Otherwise, my garden’s been put to rest for the winter.  That’s different than what I normally do but I had a compost problem to deal with.  My compost bin was way too heavy and full and I didn’t want to go into winter like that.  So I tore up the garden and turned the contents of the full compost bin into the soil.  Having that extra room in the now-empty compost bin really helped with all the stuff I lost from the failed fridge!

Amazon doesn’t carry the exact kind of compost bin I have but I put links in the show notes to a version that’s pretty similar.  I’m actually thinking of getting a second one because I’m always adding to the one and it needs time to ripen.  Again, this compost bin is very similar to the one I use and like.

So we are in what I call our period of “quiet expectation” – The frenzy of the growing season past, you know something’s coming, experience tells you it’s big, you just don’t know exactly when.  But we did have our first snow this week.

Trans fats are used in processed food and in restaurants because they are cheap to use, and can help improve the texture, shelf life or flavor of foods.  But these things are bad – really bad.  Scientists say there are no health benefits to trans fats.  In fact, they are the worst kind of fat for your heart, even worse than saturated fats.  Personally, I think they may also cause heartburn.  My experience.

Do you like red wine but can’t drink a whole bottle at one sitting?  Use 8 oz jars for storing red wine.

Main Event – Making Your Own Mustard

Mustard.  Super easy to make, yet oh-so-original!  I mean, how many people do you know who make mustard?  I know none!

But here’s the insider’s secret:  It’s super easy.  Again, mustard seed, salt, vinegar, water, and maybe some sugar is all you need.  Plus, the actual prep is pretty darn easy too!

OK, so now you know the secret:  it’s super easy to make mustard.  But, shhh … because you are definitely going to stand out among your friends with this one.

As a reminder, here and on the website I attempt to share safe preserving methods. However, I make no promises. You alone are responsible for your health. Be aware of current safety recommendations.

Whether yellow, spicy brown, Dijon, or whatever, a slathering of mustard has become a favorite for people around the world.

Mustard has a long history.

Mustard is a Latin word.  In ancient Rome, the seeds from mustard plants were pounded with unfermented grape juice (must), making a fiery hot sauce.

Mustard was used in ancient Egypt, Rome and Greece.   Supposedly one of the popes of the 14th century had a private mustard maker.   (Riff on that).

These many centuries later, mustard is popular around the world.  In Europe mustards are generally brown, and much bolder in flavor that the yellow mustards so popular here in the US.  But that’s changing as more of the brown and more robust mustards are being made here these days.  Btw, Wikipedia has a lot of great information if you want to go deeper in your knowledge of mustard.

It turns out mustard is part of the cabbage family – I did not know that.  And we’re using the seeds from these plants, actually.

For our purposes, there are 3 types of mustard seed to think about:

The mustards I made used the brown and yellow mustard seeds.  I made three versions so far –

A long list of possible ways you can make mustard.  Here’s the cool part – once I teach you the basics you just may be hooked to try your hand at a lot of them!  Here’s some examples to think about –

Before I go down my list of things I learned, keep one lasting impression in mind – It feels like there is LOTS of room for experimentation in making a mustard; that is, so long as you’re not canning it.  If canning, you do need to stick to the program of only using tested recipes like the one from Fresh Preserving Store.   Otherwise, storage and shelf life of mustard offers lots of flexibility.

Here’s what I learned through my own mustard-making efforts –

This is really important:  When first made mustard tastes horrible!  It’s bitter, overpowering, unpleasant.   Also, if boiled it smells bad.  Not terrible, just unpleasant.  Your kitchen won’t smell so good that day.

Where do you get the seeds?

Definitely not the spice section of your typical grocery store, that’s for sure.  Insanely expensive there.  I got mine at an Indian foods market in my town.  Super cheap there.  I’ll also include an affiliate link in the show notes for you to get them at Amazon if you’d like.

Jackie in Stone Harbor wants to try making and canning cranberry sauce for the holidays as opposed to buying that canned garbage they crank out at the supermarkets.  She asked how hard it is, recipes she can try, etc.

Some of you said you’d like to support the show but don’t need any more canning supplies or things from my other affiliates.  Guess what?  I learned that any time you click on any Amazon link here on this site AND make a purchase of anything shortly thereafter, I get credit for the sale.  Wanted to make sure I shared that with you.

When it comes to making mustard, I say give it a go and see what happens. There’s a lot of latitude for you to experiment so long as you’re not canning the jars.  But you could end up with some very nice jars of mustard that don’t need to be processed but would still make wonderful gifts.

As for the pretzels, well, all I can say is give the recipe a try.  You may love it as much as I did.

So have fun and tell me how it goes! 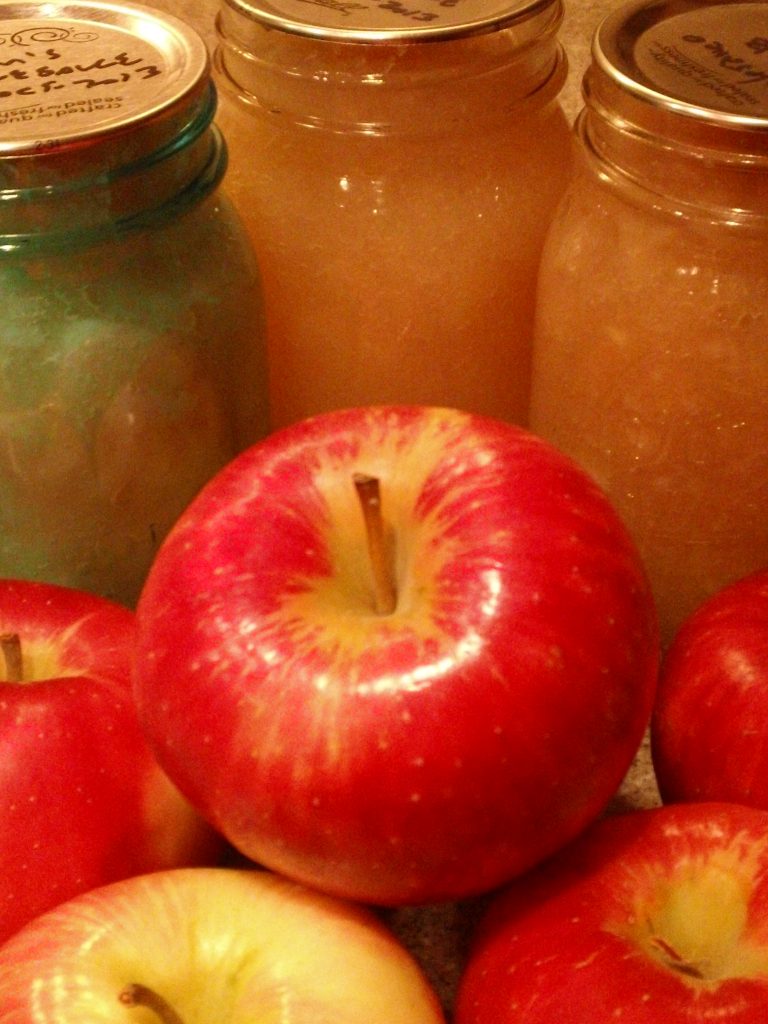 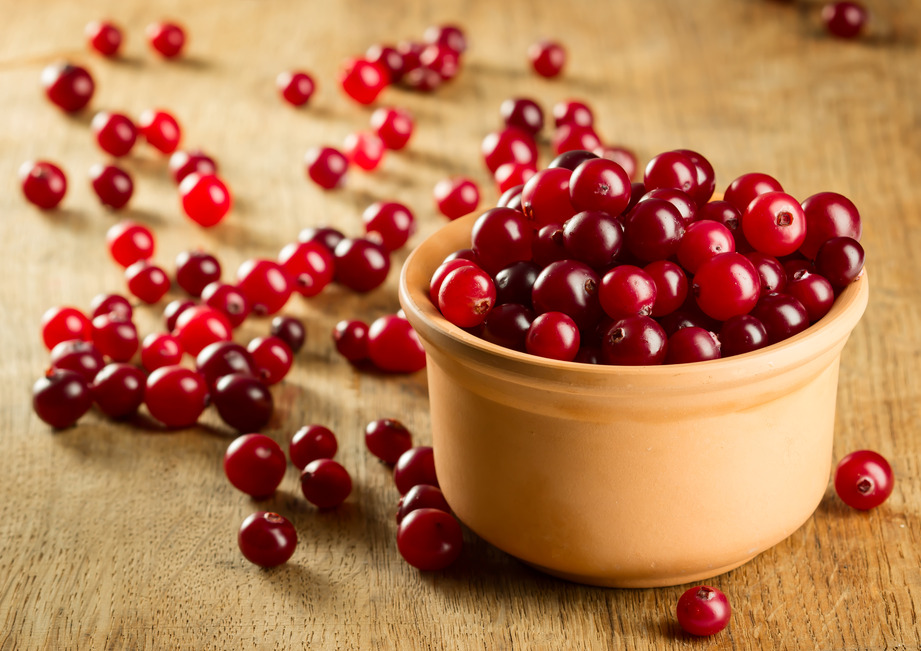 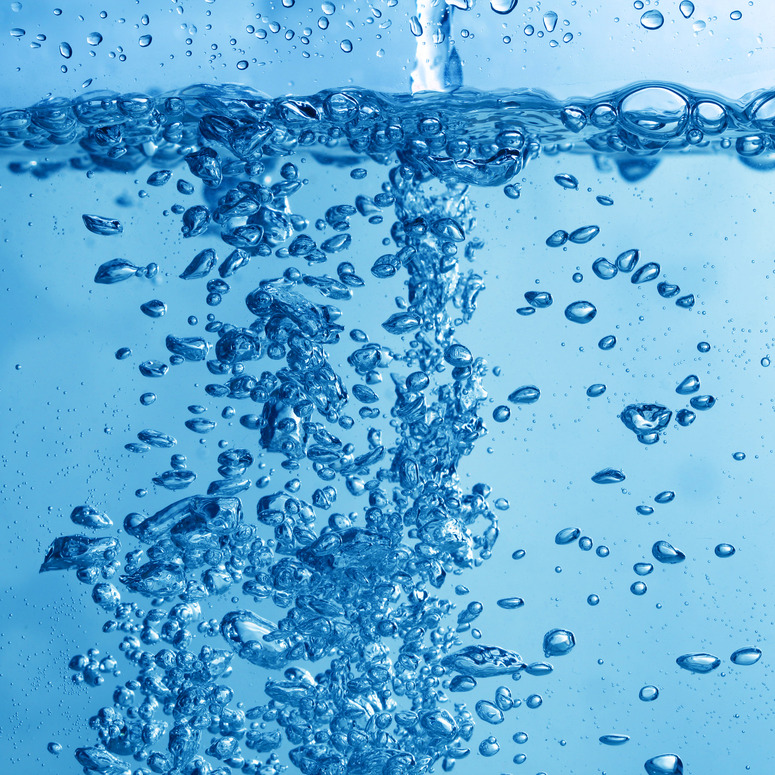 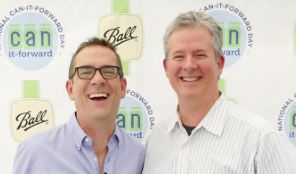 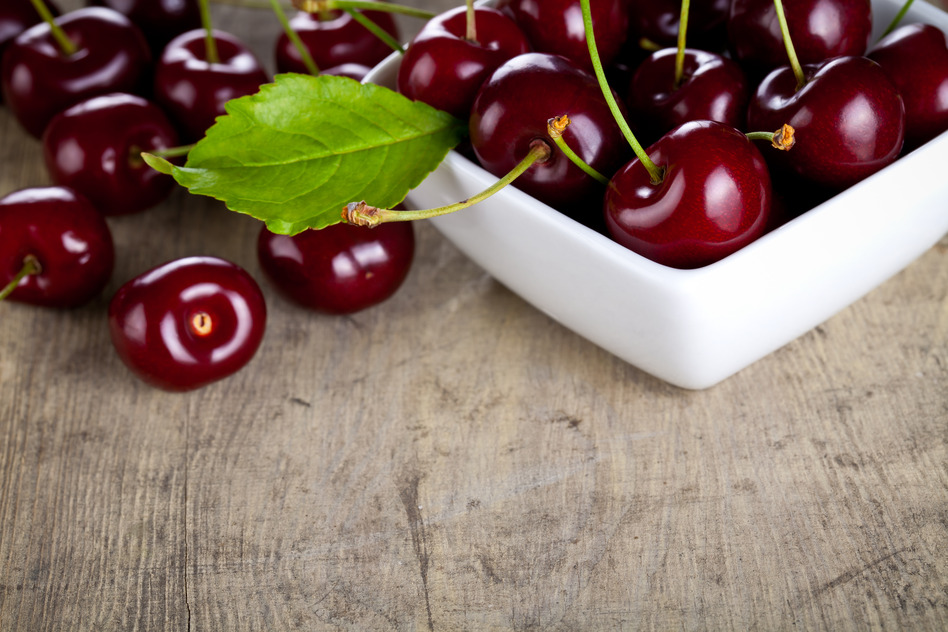