In this Memorial Day special, I get to interview a dear friend who served and fought as a member of the US Army in World War II.  My friend, Howard Rosov not only fought the Germans in the Battle of the Bulge, he went on to help free Dachau prison.

Prior to being drafted as a young man, Howard was already a student of home canning.  In today’s show we learn of techniques of home canning used back in the 1930’s through the 1950’s.  Like me, you will be surprised at the connection home canning had to Howard, his mother, and the war itself.  It is touching, if not inspiring.

Howard’s is a story I am especially proud to bring to you.  It’s also one worth sharing as it honors all those who serve us.  Tell others.

For a great overview of the Battle of the Bulge, see United States Army Center of Military History

For in-depth descriptions of activities of Howard’s unit during the war, click here.

Note: Images posted here are works of a U.S. Army soldier or employee, taken or made as part of that person’s official duties. As works of the U.S. federal government, these images are in the public domain. 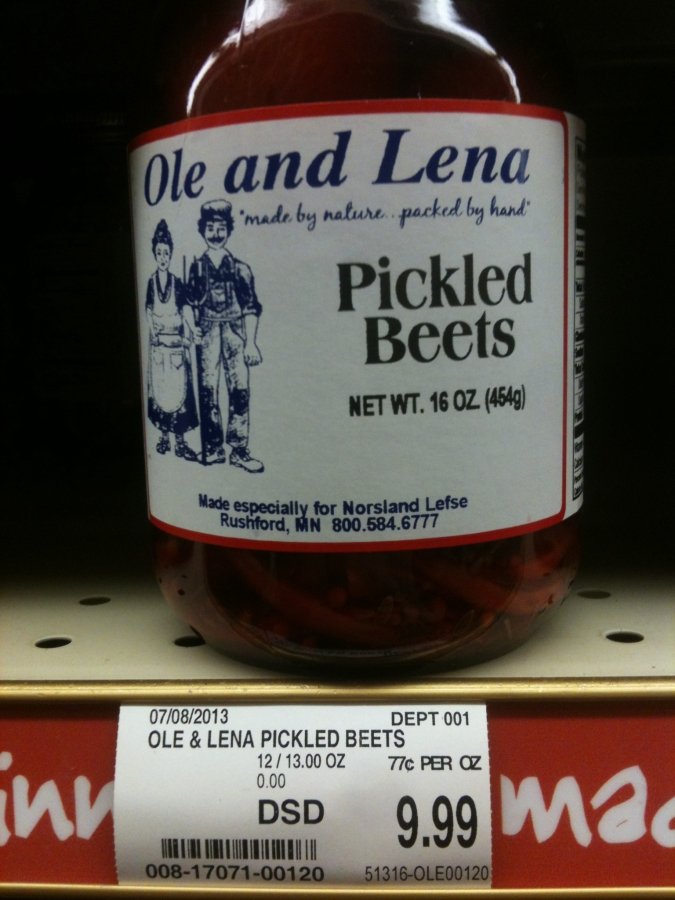 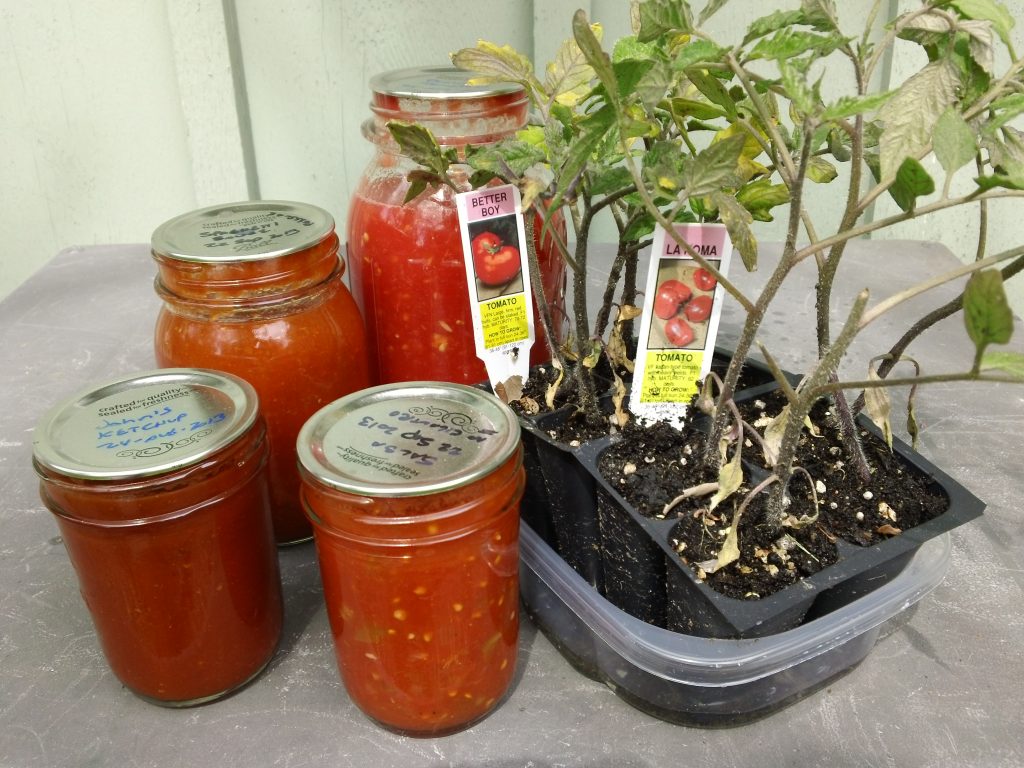 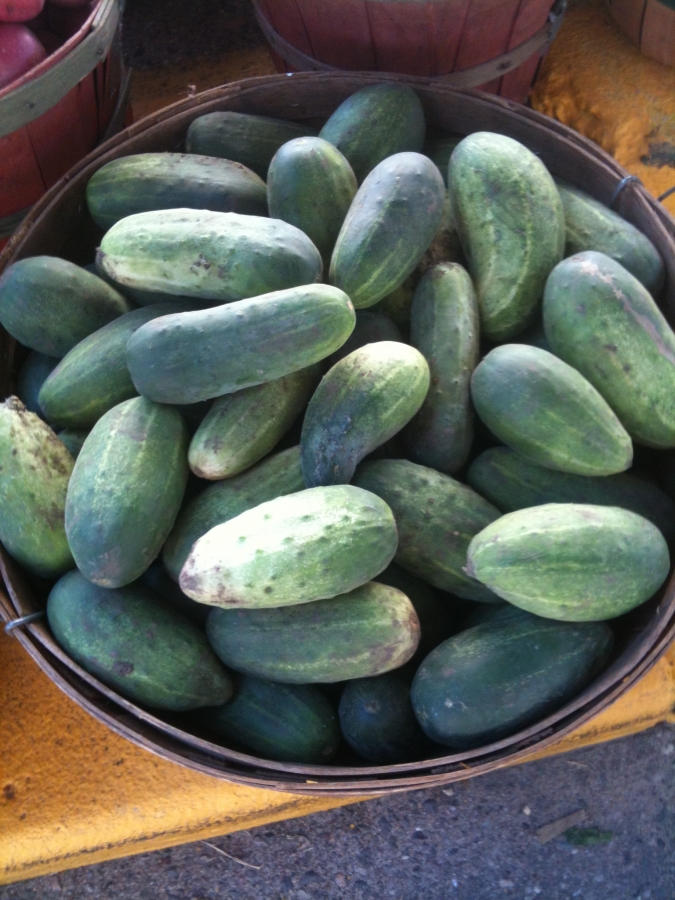